The irony of McCain’s cancer diagnosis 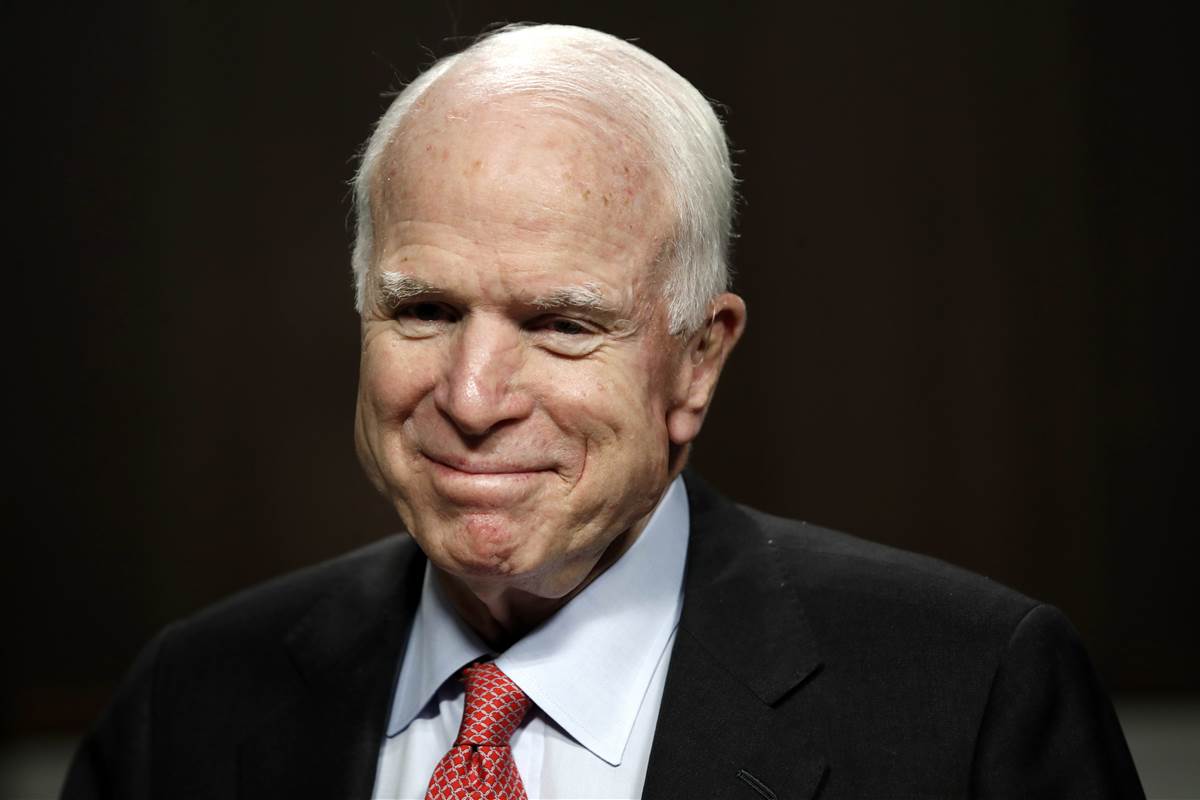 Not that many people get this, but is is more than a little ironic that John McCain’s brain tumor postponed the vote to take away access to health care for millions of Americans.

McCain was a sure “yes” vote on the “repeal and replace” of the Affordable Care Act that Sen. Mitch McConnell was pushing. I don’t know that this diagnosis will change McCain’s mind on that vote.

Still, I would not wish this on him and I am grateful that he has access to the care he will need if he is to beat this.

My son never had that chance.

I’m being criticized today for saying this because McCain is a mean-spirited man who has fallen in willingly with thugs and thieves. He was set to help take away access to health care for 23 million Americans.

That is the aiding and abetting of murder.

To me, that doesn’t matter right now because when I say everyone deserves access to quality health care, I mean exactly that.

No one deserves to die the way my son did. No one. Period.

It would be the height of hypocrisy to stand up in public and say no one deserves to die the way my son did and then turn around and wish it on someone else, even if that someone is not a good person.

In my 30 years as a reporter covering social justice issues and in my nine years of health care advocacy work, I have not met anyone who just wants a handout.

My son wanted health care. He worked hard and he went to school and he was a community volunteer who gave selflessly of himself to help others.

And don’t tell me, “OK, your son deserved to live, but some people are lazy …” Who the hell are you to decide who deserves to live? Where do you get off condemning someone to die because you deem them too lazy, or too mean?

No one deserves to go without access to health care. No one. Period, end of discussion.

I don’t know John McCain personally, and I am not going to judge him other than to say he has done and said some incredibly mean-spirited things. Still, he does deserve health care.

I am grateful that his family doesn’t have to watch him die from medical neglect. Having watched my son die from lack of access to care, I am steadfast in my desire to see no one else die that way.