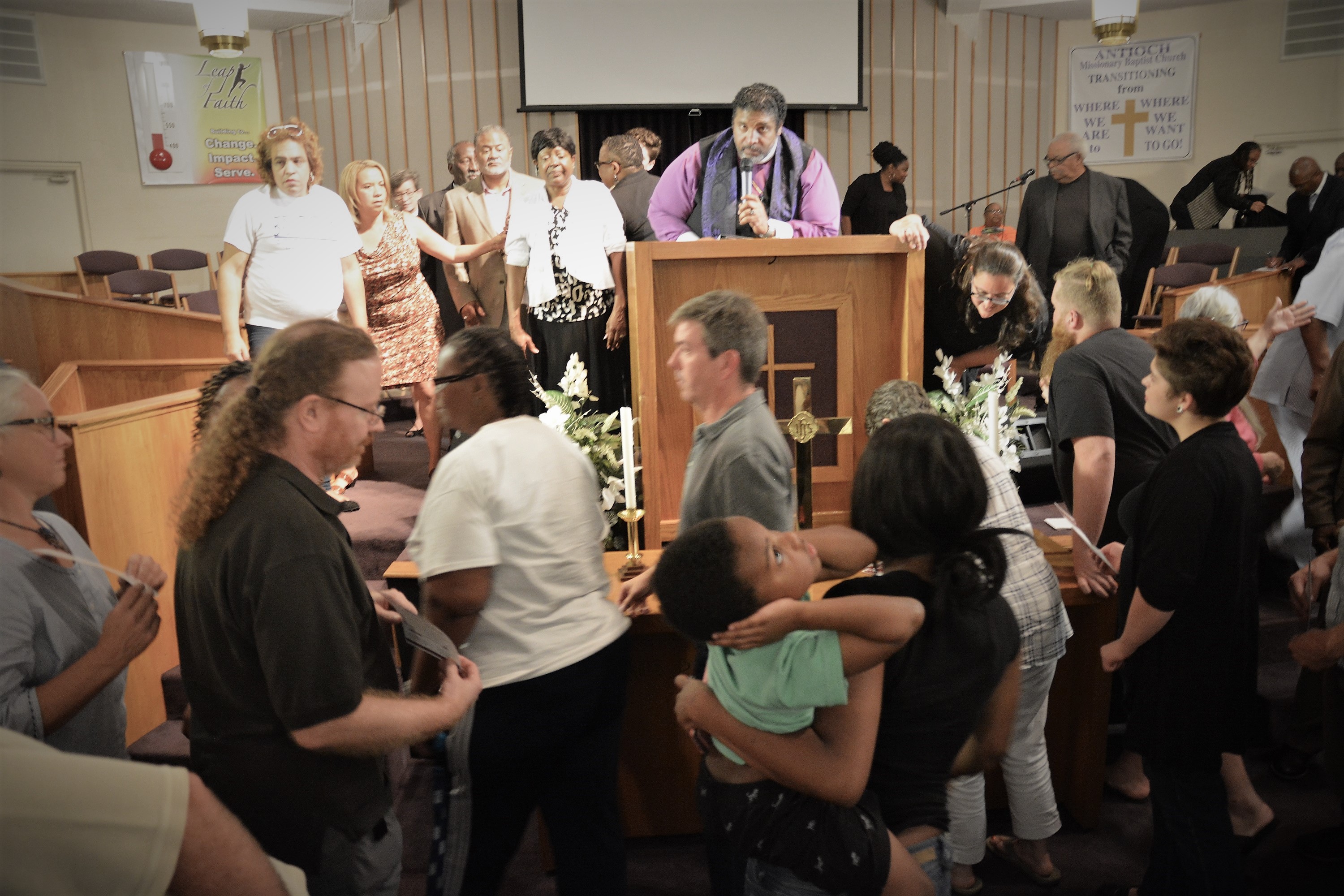 I’ve been thinking a lot about my privilege lately as I hear people vilify the poor and people of color.

“Poor people should obey the law,” says one white man who can afford to pay the $185 court cost that comes with the $15 speeding ticket. That same white man probably had no fear of being dragged from his car, beaten, shot or thrown in jail for “resisting arrest.” It never occurs to him that he could be jailed indefinitely for not having the money to pay court costs, or even be shot leaning over to get his registration and insurance card from the glove compartment. Then, as he’s bleeding out, the cop concocts a story that he smelled pot and feared for his life and gets away with your murder.

I know when I was stopped for speeding a couple of years ago, I was well aware of all of that. Later, as I wrote out the check for $195 — without ever seeing any official of the court, so I have no idea why I was charged $180 — I realized there was a time in my life I would not have been able to come up with the money.

That inability would lead to a bench warrant being issued, which could have landed me in jail at this time and in this place.

Oh, and your constitutionally guaranteed access to an attorney here in North Carolina comes with the proviso that if you are found guilty, you will have to pay the lawyer.

Now, add in the fact that many people who are not guilty consent to a plea rather than a trial because they don’t want to risk jail and you have innocent people being penalized by crippling debt just to avoid jail — and if they can’t pay up, they go to jail.

In other words, if you work at a low-paying job, you are more likely to land in our broken “justice” system, and you’re very likely to be caught up in the system for a long time, to wind up going to jail and then losing that low-paying job.

I don’t want to hear the cry of the privileged that these people should just look for better jobs — there are no better jobs for people who aren’t college-educated. And don;t pontificate that perhaps they should have made better choices when they were 16, like you did. You likely had choices; a lot of kids in poverty don’t. The good manufacturing jobs are gone, replaced by jobs that pay $10 an hour or less. Minimum wage is less than half of what it takes to live. Mom and Dad can both work full-time and still not be able to make ends meet.

That’s not laziness, that’s deliberate abuse on the part of a nation whose laws permit this abuse.

Here in North Carolina, we have honed the abuse of poor people to a fine art. We are the only state ever to take away an earned-income tax credit. We are the only state ever to cut the duration and the amount of unemployment insurance compensation. We have refused to take the federal money (that WE paid in federal taxes) to expand access to health care to a half million human beings.

We have so vilified poor people that when I talk about my son’s death from lack of access to health care, Republicans’ first reaction is to ask, “Was he working?”

That’s right, “Was he working?”

I spoke to a woman today whose 7-year-old son has autism. She wants to get him a therapy dog because he responds so well to animals. But the cost is $25,000 (it costs about $20,000 to train one of these dogs). She lives on disability because she has frequent seizures and other serious health problems. The organization told her there is no grant money to help low-income people get these dogs, but they put up a page for her son at their own web site. She is not permitted to put up her own Go Fund Me page.

What this tells me is that unless you’re wealthy, you can’t have one of these dogs. She is poor so her son is very, very unlikely to ever get this help.

She is not lazy. She worked until her health would no longer permit it, and she would work again if she could, although she likely would not find a high-wage job where she lives.

Last night, I attended the kickoff of the National Poor People’s Campaign at a Antioch Baptist Church in Charlotte.

I stood with people whom others think are undeserving of anything — even life itself. I held their hands, sang with them, cheered with them, hugged them and cried with them. Now I will work with them to make sure they are afforded the dignity they deserve.

This is a fight for the soul of our culture.

Will we choose money over our soul?

Will we choose hatred over the love every major religion commands of us?

I’m standing on the side of love.

If you want to know more about the National Poor People’s Campaign, visit https://poorpeoplescampaign.org/.