Ten years later, we’re still not getting health care to people in need 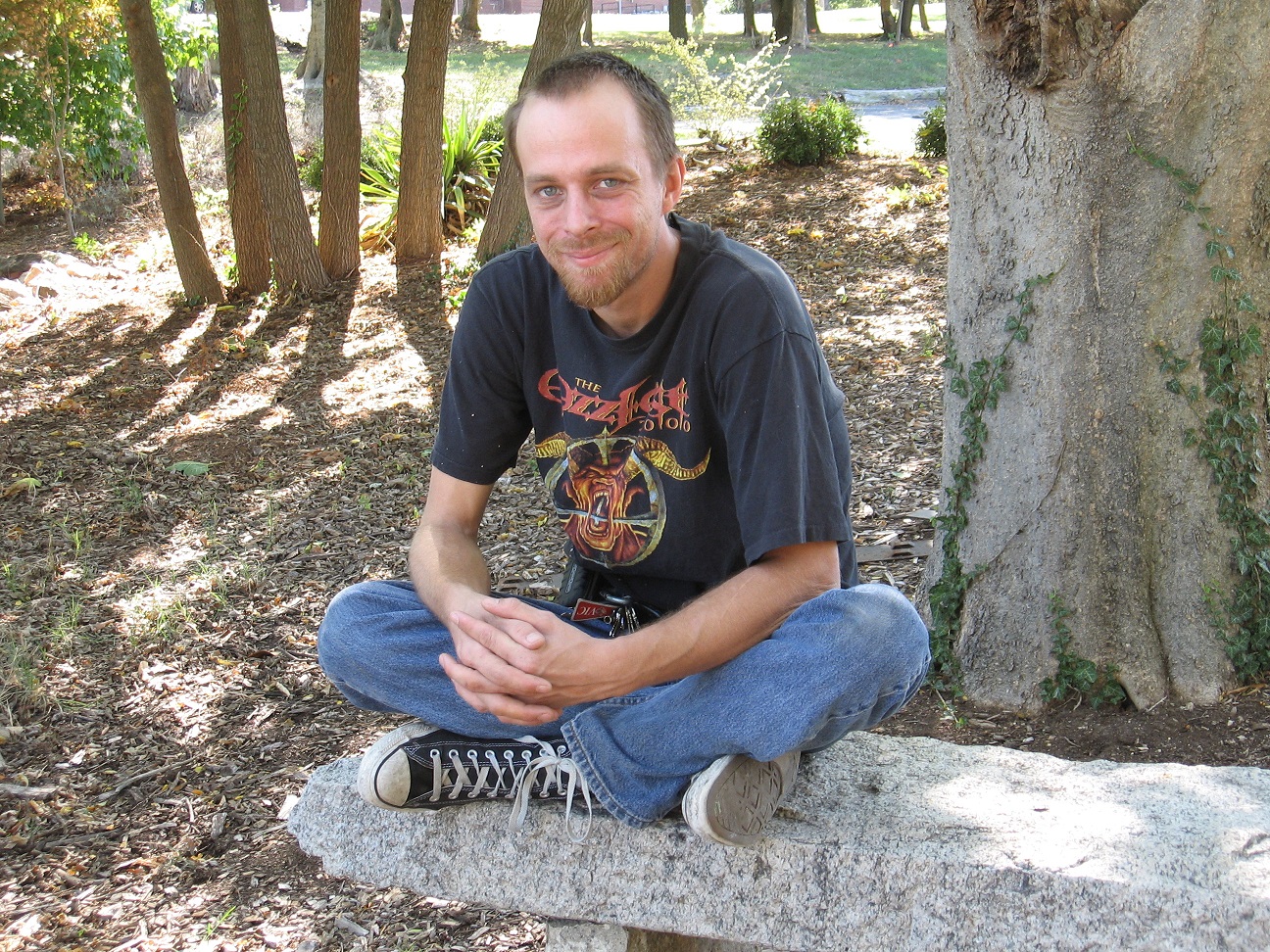 Ten years ago today I brought my son home to die.

It seems like so much longer than that since I’ve heard is crazy laugh or heard him cuss.

It seems like yesterday when I realize that the pain is still as fresh as ever.

His doctor had told him two weeks earlier that if he didn’t start putting weight on, it would be clear that the chemo wasn’t working. They wanted to see him gain 2 pounds. That’s all, just 2 pounds.

I had gone to Duke Chapel to pray for those 2 pounds, telling God in the middle of this opulent place that 2 pounds wasn’t too much to ask, was it?

I also knew it might not happen. I knew my son’s days were limited, but I wanted as many days as I could have. As I sat in that beautiful place, I began to think about what would be after he was gone, what I would do in the midst of unimaginable grief. It was there that I began to think about how I might work toward a public policy that meant other mothers wouldn’t have to endure the pain I was facing. I feel as though my mission began in that sacred space.

If my son had gotten the care he needed, he wouldn’t have developed cancer. If we had lived in any other developed nation in the world, my son’s medical needs would have been met. This needed — still needs — to happen here.

As we sat in his living room before going to the chemo appointment, he looked at me and said, “I’m ready for this to be over.”

But when we got to the clinic and he stepped on the scale, he had lost another pound.

“I tried,” he said, fighting back tears. “I really tried.”

We had fought this cancer for three years. The hospital in Savannah, Memorial Health System, had nearly killed him three times in the first year, and Dr. Herbert Hurwitz had taken him on at Duke University Medical Center and worked as hard as we did to try to save his life.

He was (and still is) accused by some of being lazy and wanting a handout because he didn’t have health insurance and couldn’t afford to pay tens of thousands of dollars for his care.

He was treated in Savannah as someone who didn’t deserve care. It felt as though his very humanity was being denied. His surgeon was so obvious about his lack of concern and caring that I was tempted to slap him, and I am committed to nonviolence. I did drop the F-bomb when the doctor said they wouldn’t do any more to save him except “maybe a little chemo.”

He had been forced to leave his wife and depend on others to pay his bills as he waited 37 months for the disability he deserved. He was dead nine days before the first check came.

But until this day, we’d held out hope that we might be able to save his life. Even if he was to work to pay off his medical bills into his 80s, we hoped we could keep him with us.

Today, a Tuesday in 2008, was the day we learned there was no more hope. My son was facing death and I was facing life without him.

“Oh, God, I hope it’s more than that,” I said. I was talking to God as much as I was answering my son’s question.

I called his dad to tell him the news and he began sobbing.

“There has to be something we can do,” he said. “I survived colon cancer, I thought he would, too.”

“You had the best care money could buy,” I said. “You got to go to the Mayo Clinic; Mike was relegated to a backwater health clinic with people who held him in utter disdain because he couldn’t pay. Your lawyer got you disability in three weeks; Mike’s still waiting after three years. What the fuck made you think everything would be OK? His experience was the exact opposite of yours and you were never even aware enough to see that through your privilege. I’m sorry, but I don’t want to hear this from you.”

We stopped at his apartment, where his roommate, James, and my daughter-in-law were already waiting. They helped me load his few belongings into my car and promised to follow us within a few hours. Mike took an extra dose of pain pills because the four-hour ride would be extremely painful otherwise. He had resisted using pain meds, but his medical team had finally convinced him he deserved to have relief from the constant pain.

We had to stop halfway home to get a memory foam pillow because he had no fat left on his backside and he was uncomfortable. We bought a walkie-talkie so he could call us whenever he needed anything, and we took turns with it so someone would always be on Mike duty.

We didn’t know how much more time we would have with him on this day 10 years ago, but we were determined to soak up every moment we had left to us.

Ten years ago today, I brought my precious son home to die. We would have just 14 more days.

Ten years into this grief, I rededicate myself to the mission. I will fight for universal access to quality health care. I will fight until we achieve health care justice or I will die trying.