‘Profit before people’ is fascism, and fascism killed my son 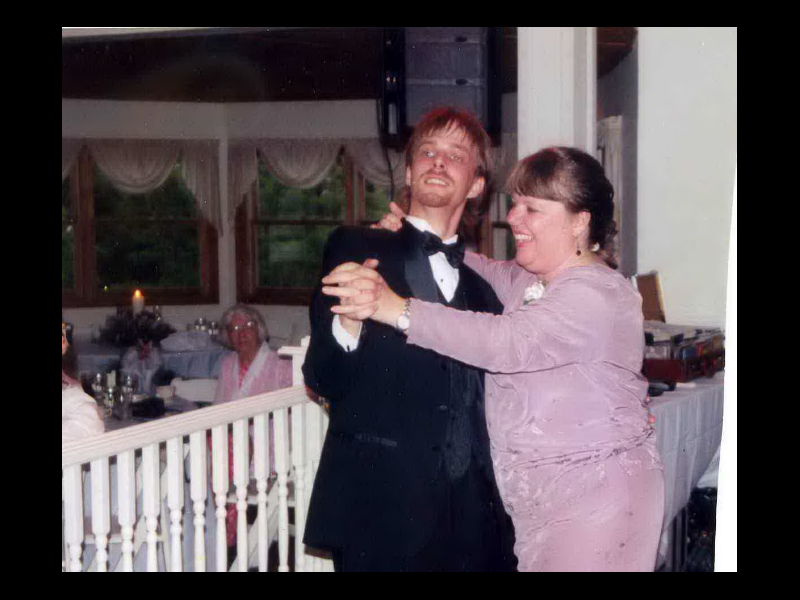 Me and Mike on his wedding day.

Eleven years ago today, I brought my son home to die.

I can’t describe to you how that feels. Unless you have lived it, you can’t even begin to know.

It was the end of hope, if you can imagine that.

Early that morning, my son and I sat in his living room. I had a cup of coffee, he had finished his. He looked so thin, so frail, but I still hoped we might have a few months, a road trip to the Northeast, just a little time.

He had fought like hell for three years — the first year of that fight devoted to having someone who could help him take notice of his plight. In Savannah, at Memorial Health System, he had been ignored — at one time, spending 11 days in a hospital room not being seen by a single doctor because they had written him off as not profitable enough to deserve to live. They even neglected to treat a life-threatening infection that developed in his surgical wound.

We had gotten him a consultation with Dr. Herb Hurwitz at Duke University Medical Center, and Hurwitz had adopted him. Hurwitz and his team fought like hell for my son, but it was too late already by the time we got to them.

We got to the clinic and Mike slipped off his leather coat and stepped on the scale. He had lost a pound. This was it. It was over.

Dr. Hurwitz’s eyes filled with tears as he said, “You’re a good person, Mike. You don’t deserve what’s happening to you.”

I have since found that most Republicans are cautious with their sympathy. They want to know whether he was working when he got sick, as though unemployment deserves the death penalty.

When I call them out on it, they insist, “some people just want a handout.”

First of all, nobody “just wants a handout.” People want the dignity of access to lifesaving care.

If you think my son deserved to die because insurance companies wouldn’t cover him and doctors at Memorial Health System in Savannah, Ga., wouldn’t care for him, you are a fascist in my book. “Profit before people” is about the shortest accurate definition of fascism there is.

I think that moment when we realized there was nothing more we could do was when I became convinced that my heart would stop when his did. I couldn’t picture life without him, so I would go with him.

As we were headed back to the parking garage, Mike turned around in his wheelchair and said, “What do you think I have, Mom? Two weeks?”

It wasn’t. In two weeks to the day, he would die. His heart would stop and mine would keep beating.

If you think I sound pissed as I watch the Democratic Party try to prepare me to accept another “centrist” candidate for president, another 1960s-era Republican who doesn’t care how many people die as long as the economy is growing, you’re right. I am.

You can curse me all you want for refusing to play that game any longer. Somewhere near a half million people have died the same way my son did in these last 11 years.

I do what I do so your child won’t die the way mine did.

I have every right to withhold my vote from people who don’t care enough about these human lives to fight for them.

In fact, I expect the same commitment from everyone who knows we need a universal health care system NOW. Not in another 11 years, but within two.

Believe me, I’d rather be with my son than be battling this kind of ignorance here now.

DO NOT try to convince me to vote for another right-winger for president. The creature currently squatting in the White House is not my fault. I voted for your “centrist” in 2016. You didn’t learn from that defeat. You will not get my vote again unless you put up an acceptable candidate.

Eleven years ago today, I learned what it was to lose all hope. We would have exactly two weeks left with my son.