Murder. That’s what ‘repeal and replace’ really is. 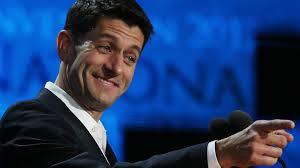 The House will vote today on whether to murder tens of thousands of innocent Americans.

While you might not think the repeal of the Affordable Care Act and a replacement that takes health insurance away from some 24 million Americans is murder, but it is the premeditated removal of access to health care.

In my book, that’s murder, just as the death of my son was.

Think about this for a second.

My son was denied care when he got sick.

He was turned away, even though he was in pain and obviously sick because he didn’t have insurance. 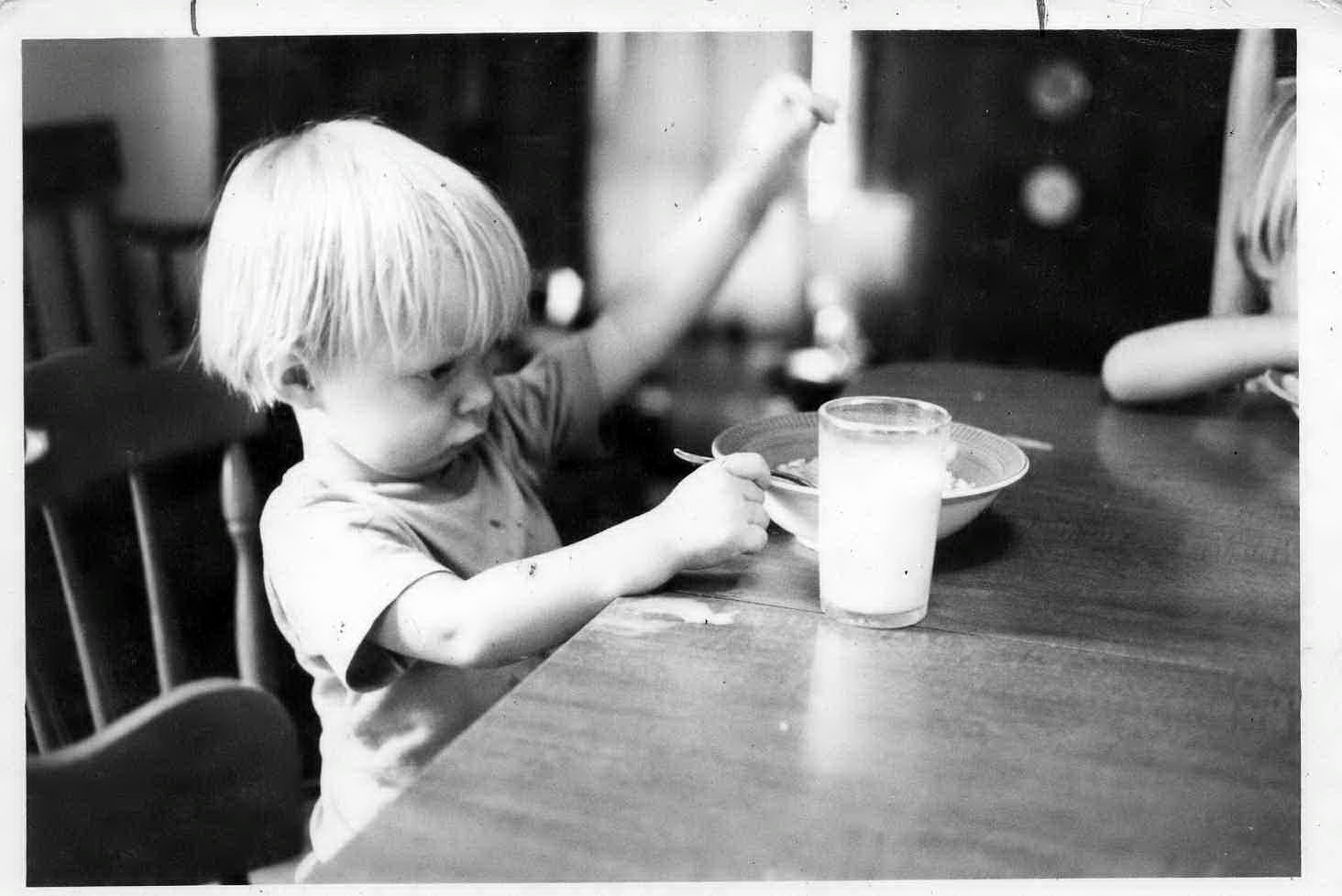 Michael, age 3, playing with his food.

He committed no crime, but he was handed the death penalty for being born with a birth defect.

He went to the emergency room three times and got no help.

He was denied a colonoscopy for three years running — even though he’d already had pre-cancerous polyps removed by the time he was 25. 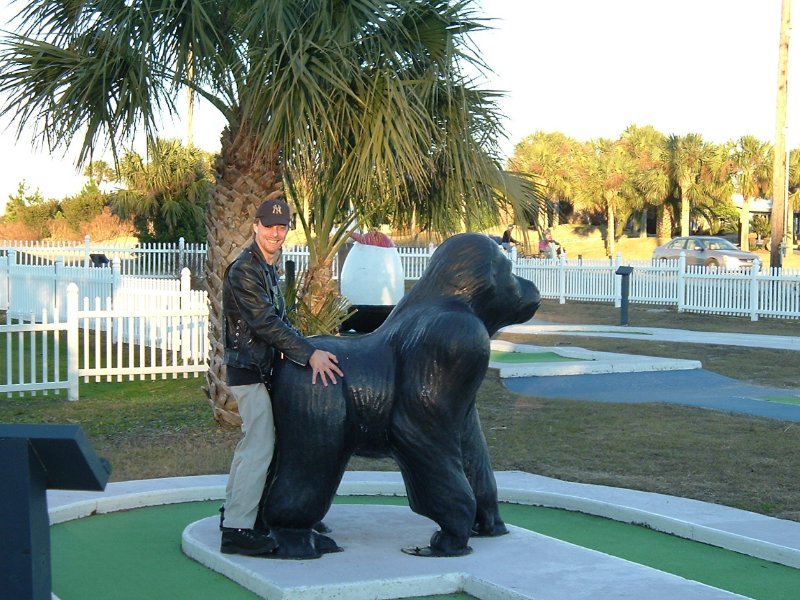 Yes, Republicans, he was working when he got sick, but he got too sick to work — try reporting for a shift waiting tables when you have stage 3 cancer.

And if you think you’re safe because you have employer insurance, this new law allows states to remove the protections of mandated coverage from your plan as well.

But go ahead, laugh and say, “like I need maternity coverage, chortle, chortle.” Maybe it’ll be a little less funny when your wife or daughter dies from lack of access to care.

And if you think they don;t know what they’re doing, consider this: They kept all the protections of the Affordable Care Act for themselves in this bill. We can die, but they won’t because they wrote the law to protect themselves and their families.

These murdering thugs belong in  jail, not in Congress.

If the ACA goes, I lose coverage because I have asthma.

If the ACA goes, 22 million Americans are in the same situation I am.

Are you one of them?

I have tried to appeal to my congressman, Mark Meadows — a man who claims to be “pro-life” and “Christian.” He is neither. I have called, written, e-mailed and faxed appeals to him, trying to appeal to his better nature.

As it turns out, Mark Meadows has no better nature. Nor do Robert Pittinger, Patrick McHenry or Paul Ryan. These are not reasonable people. These are criminals who belong behind bars for their part in this heinous crime.

You can say I’m a little over the top with all of this, but if you lose a loved one to this mess, you’ll understand.

If you don’t have health insurance, you are not a criminal, as much as those in power would paint you as such. Why else would their first question on hearing my son’s story be, “Was he working?”

Perhaps they should have to watch their children die. Perhaps that’s the only thing that will work to change their minds.

I really do hope there is a Judgment Day. I want to be there when they’re condemned. I want to see it happen.