It’s time to get serious about opposing the oligarchs 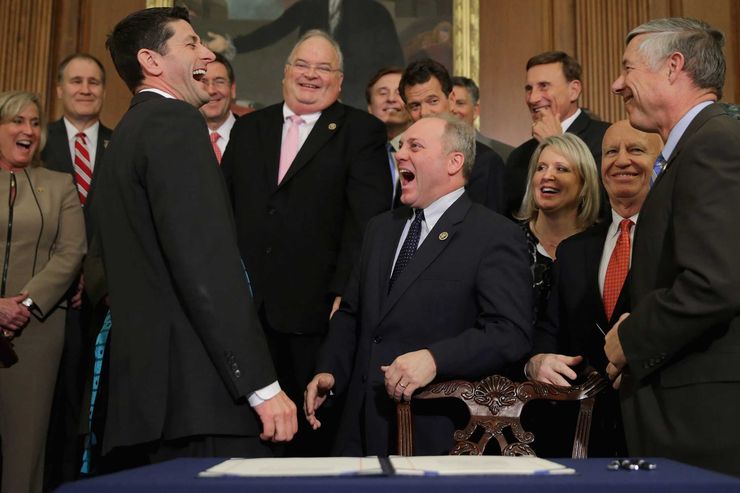 We need a strong, progressive candidate who will illustrate the real difference between the parties.

Matt Coffay has dropped out of the race for the 11th District Congressional seat in North Carolina.

There is another candidate named Phillip Price and I have e-mailed him to request a meeting. I want to know where he stands because I’m not ready to vote for another moderate who won’t work for my interests.

I want someone who will push to regulate Big Pharma and rein in the drug companies’ abuses.

I want someone who will fight to raise the minimum wage to $18. Three years ago, $15 would have been adequate, but time marches on, as does inflation. $18 now, not in five years.

I want someone who will work for universal voter registration. Everyone in, no one out, just like I want in health care.

I want someone who will understand the dire risk of global warming and who will demand action immediately, in spite of what Big Oil wants. I want to see solar panels and wind turbines popping up in the landscape like weeds in my garden.

I’m looking for a candidate who will work on re-funding education and strengthening schools, colleges and universities.

I want someone who will actually reduce spending on the war machine.

I want to see someone who’s unashamed to support Planned Parenthood.

I want someone who’ll work to stop the militarization of our local police forces.

I’m tired of moderates who aren’t willing to challenge the corporate overlords. Nothing will change until we the people make those changes. and moderates won’t work with us.

I voted for Hillary Clinton, not because I agreed with her on everything, but to try and keep the Orange One out of the White House. She is qualified to be president, but she is in bed with the big corporations.

She doesn’t get Black Lives Matter. The issue of institutional racism is somehow out of her grasp.

She doesn’t get the need for an immediate hike in the minimum wage to make it a living wage. If you’re making $7.25 an hour, you need that raise now. It’s only about 40 percent of what’s needed to live in any city in the United States and less than that in many places. If you’re in business, you don’t get to enrich yourself on the backs of others. If you can’t pay a fair wage, you shouldn’t be in business.

She wasn’t for an immediate move to single-payer because the insurance overlords don’t want it and they would have withdrawn support.

It was, in part, purists who put this clown in the White House because they wouldn’t vote for someone who disagreed with any of their stands. I get that and I’m not a purist.

I do, however, want a candidate I can back wholeheartedly. I want a true progressive because more and more Americans are beginning to understand the need for progressive policies.

So, can we at least try to recruit a progressive without the Democratic Party getting its panties in a bunch?

Mark Meadows is an oligarch. He has no idea how we struggle with bills or how terrified we are of getting sick in one of the worst health care systems in the world. He cares only about himself and his little circle of the pampered and privileged.

We need someone strong to run against that. We need to be able to show people there is a very real difference between the parties because if there isn’t, we truly are lost as a nation.