Poverty is lethal — and it’s not necessary 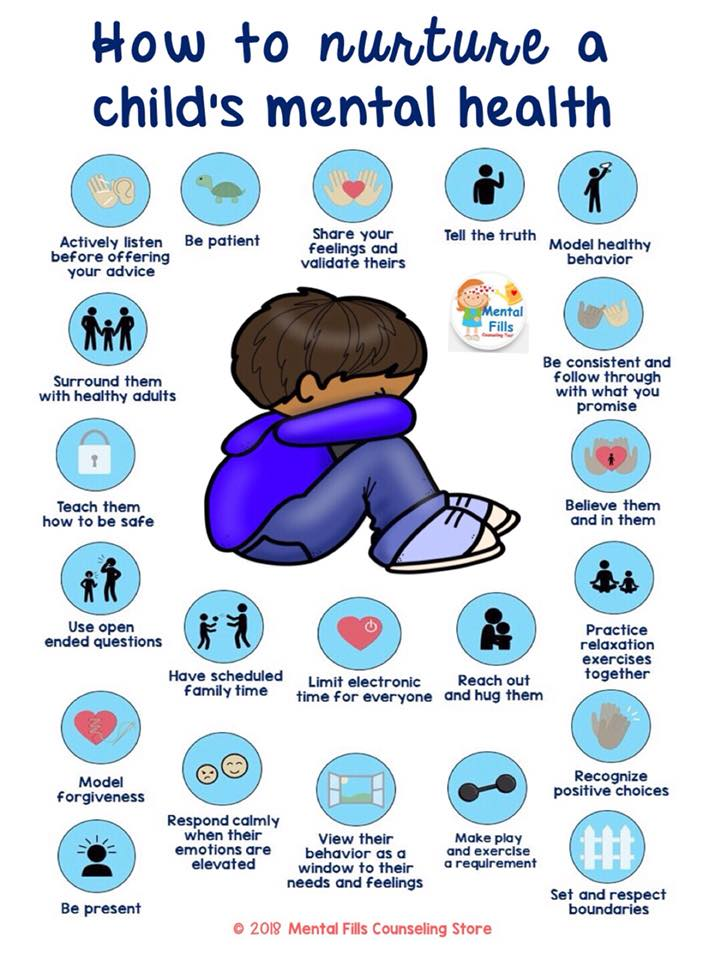 These things all take time, something that poor people have very little to spare.